January certainly started rough. On the 10th, we lost rock superstar David Bowie, and then actor Alan Rickman died four days later. I don’t know too many people who weren’t affected in a serious way by one of these two people, and in less than a week they were both gone.

Like all human beings, I have a knack for pattern recognition, so it didn’t take me long to notice that both celebrities were British, 69 years of age, and claimed by cancer. As a defense mechanism against my own woe — Bowie especially was pretty important for the majority of my family members — I think I naturally started working on a conspiracy theory. The Internet was quick to do the same with Patrick Stewart and Ian McKellan —

Everyone, form a protective circle around Ian McKellen and Patrick Stewart.

— but I personally think they are safe. Both safely entered their 70s years ago. It used to be that the best and brightest, Jimi Hendrix, Janis Joplin, and Jim Morrison included, happened to die at the age of 27. Now-a-days it seems like it is much more dangerous to be 69 and British.

I thought we could track people as they enter and exit this danger zone. The following celebrities are currently 69 years of age, British, and deserve some prayers and positive vibes. 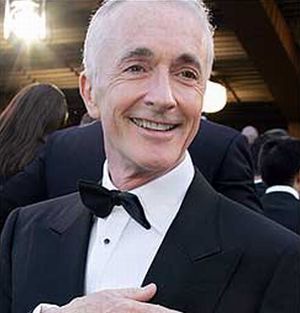 If you don’t recognize actor Anthony Daniels from the picture above, maybe the following picture will ring a bell.

Anthony Daniels is the only actor to be featured in all seven Star Wars films (A New Hope, The Empire Strikes Back, Return of the Jedi, The Phantom Menace, Attack of the Clones, Revenge of the Sith, and The Force Awakens) with his portrayal of protocol droid C-3PO bringing comic relief to a series full of tragedy and conflict. He is expected to resume this role in at least two more films coming in 2017 and 2019. Interestingly, Daniels shares a birthday with recently passed 69 and British actor Alan Rickman.

Daniels hails from Salisbury, Wiltshire, England, UK, which places him firmly within the “danger zone.” He will be 69 until February 21, 2016.

David Gilmour is best known as the lead guitarist and co-lead singer of rock band Pink Floyd. Gilmour is an aviation enthusiast (“Learning to Fly”) and a personal hero of Longest Wind writer Stephan Mathos. It is not a wide known fact, but Gilmour is the godfather of actress Naomi Watts. It turns out her father was a roadie for Pink Floyd in the ’70s. In 2006, Gilmour was joined by David Bowie for a performance of the Pink Floyd hit “Comfortably Numb.” This concert would be Bowie’s second-to-last performance prior to his death.

Hayley Mills is probably best known for her portrayal of twins Susan and Sharon in the 1961 Disney film The Parent Trap, in which she sings the duet “Let’s Get Together” with herself. During her time working with Disney, Mills was one of the most popular child actresses of the era. She was actually considered for the role of Lolita Haze in Kubrick’s Lolita, but Disney did not approve of the association so the role eventually went to Sue Lyon. My most beloved memory of Mills was her role as the title character in the short-lived series Good Morning, Miss Bliss which spawned Saved by the Bell. On April 18, 2008, Mills was diagnosed with breast cancer. Four years later it was reported in Good Housekeeping magazine that she had experienced a full recovery. 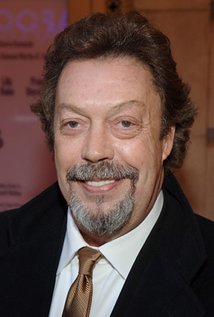 Tim Curry hit the scene hard as Dr. Frank-N-Furter in The Rocky Horror Picture Show, and he haunted our every dream after playing the title character in a TV mini-series adaptation of Stephen King’s IT. Both his mother Patricia and older sister Judy died from cancer in the last 20 years. In 2013, Curry suffered a major stroke, which left him wheelchair bound. Curry was the first member of the 69 and British club to be identified by social media, and many have already lamented the association with recently passed David Bowie and Alan Rickman.

Singer Donovan of “Sunshine Superman” fame was born Donovan Philips Leitch. Though Donovan is best known for his own discography, he is also credited with teaching John Lennon how to finger-pick his guitar in 1968. 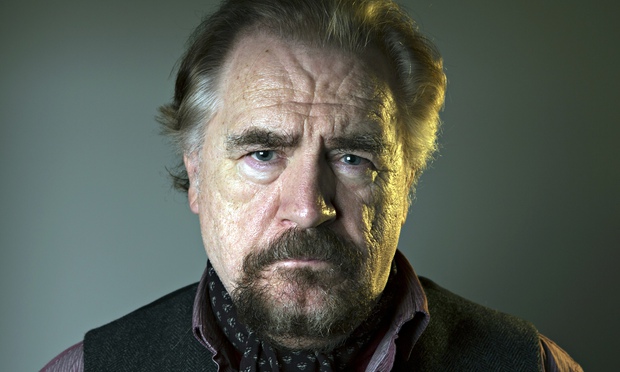 Brian Cox is an actor who is probably best known for playing William Stryker in X2: X-Men United. In 1986, Cox starred as Hannibal Lecktor in the film Manhunter while Anthony Hopkins played King Lear at the National Theatre. In five years’ time, Hopkins played Lector (the correct spelling) in The Silence of the Lambs and Cox was now playing King Lear at the National Theater. Cox was fortunate to have worked with Alan Rickman in the BBC serial adaptation of Thérèse. 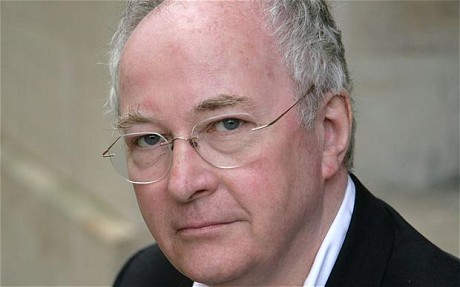 Phillip Pullman is a writer renowned for his fantasy series (though he might take issue with calling it “fantasy”) His Dark Materials. The first book Northern Lights was made into a film called The Golden Compass, starring Nicole Kidman and Daniel Craig. BBC is currently in the process of adapting the trilogy into a television mini-series.

I want to make it clear that this is not a celebrity dead pool. Some people noticed an anomaly in famous deaths and I am just doing the work to track and monitor this situation. More than likely this is an example of coincidental correlation and there is no underlying cause. At the end of the day, it can’t hurt to learn more about older individuals who have brought a lot of joy to a lot of peoples’ lives.

* I recognize that these celebrities were not born in England proper, but Scotland and the Isle of Man are close enough for concern.