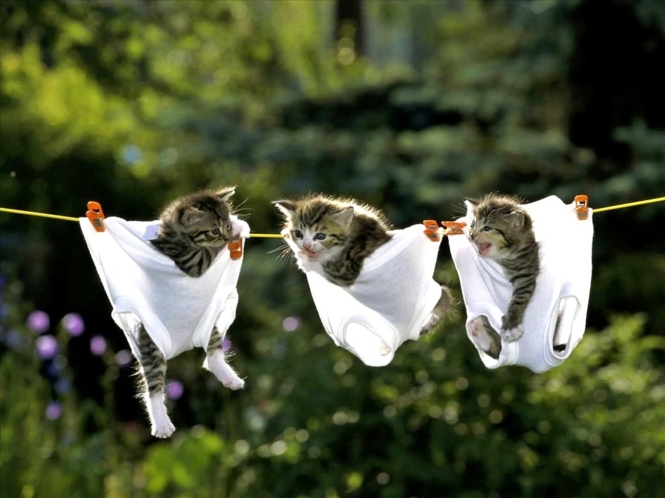 Because sometimes I’m not all that long winded, I thought I would string together some of the tinier little ditties to create the illusion of excess. We have an image to upkeep, after all.

I haven’t always been excited about the television programs my wife puts on when we have time together, but lately she’s been defaulting to Cheers and I have no complaints there. I think one of the reasons she likes to put Cheers on while I’m in the room is because she thinks I am a lot like Cliff Claven in that I always try to explain the origins of things despite not having clear documentation to support my ideas. (She is right on in her critique, as anyone who knows me can attest!) My running thought is that Cheers and The Cosby Show are the two best sitcoms to ever air. I’m still working on that one and am taking suggestions. Amy, for example, is a hardliner for Home Improvement and Frasier, but I think Cheers and The Cosby Show are probably still better than those two.

The other thing about Cheers is that it makes me feel creative. Just today, I came up with three ideas that I think would be fantastic. The first is a Cheers/Stanley Kubrick’s The Shining mashup in which all of our characters are proxies for patrons from decades ago as depicted in the opening credits. It is unclear what happened to those people, but it is thought of as Boston’s greatest tragedy. Sam Malone and friends must crack the code of the past and come to terms with themselves in order to keep the tragedy from repeating itself eternally. The second is an online viral campaign deriving from the fact that when Cheers first aired I thought the theme song was performed by Woody Harrelson because the tone of voice sounds similar. Using YouTube, Facebook, Twitter, etc., we would see what we could do to convince Harrelson to post a video of him performing the theme. My third idea would be to develop a conspiracy video about how Sam is secretly an abusive alcoholic. Yeah, that one is a little dark…

If anybody wants to green light one of these projects, you know where to reach me.

I just watched a video on YouTube which depicts a killer whale show at Sea World in which the whales kill a pelican in the middle of the show. Amy and I put it on because it seemed like the logical thing to do after watching a pelican attempt to eat a pigeon. I assumed the orca video was going to be about 25 seconds long, showing a long shot of the whale getting the pelican followed by a slow motion zoomed shot with the action highlighted. This was certainly part of the video, but it would continue for quite  a bit longer than I imagined. Originally, I thought I was watching three whales fighting to eat a bird, but it turned out the first orca had killed the pelican just for fun and the others were playing with its corpse. It is no surprise that the trainers seemed somewhat disturbed by this. With the amount of hours they’d spent with these animals, the trainers probably knew a thing or two about their nature, but that didn’t mean they had any intention for the audience at that whale show to learn just how sociopathic killer whales could really be. As soon as could be managed, the trainers ushered the whales into another pool and cleaned the vivisected pelican parts from the pool. This is when one of the more unsettling things happened. One of the whales began spitting pelican flesh and feathers onto the shore just beside its enclosure in an attempt to lure other birds into the water.

See for yourself. Here is the video of the orcas tearing apart a pelican for fun:

Also, if you’re interested, here is the video of the pelican attempting to eat a pigeon for nutrition:

My buddy Reynaldo reminded me the other day of a ridiculous thought experiment I came up with the other day and asked me to repeat it to a group of people. It’s not quite Einstein, but it is pretty good for our generation:

Imagine you are walking along with your smart phone in your hand, and you stumble in your step, losing your grip on your phone. The phone hits the ground with a crash and then clacks its way down a flight of stairs. Two things happen when your cell phone hits the bottom of the stairs: you hear the crunch of broken glass and your cell phone suddenly starts playing the Nena song “99 Luftballons.” What do you do first? Do you check to see the extent of the damage to your phone? Or do you start dancing?

The example of “99 Luftballons” was not the original song I included for Reynaldo. Neither of us remembers what song it was, but I do remember it was much more awesome. Reynaldo recounted that it was “some 70s song,” but he is very young so that could mean anything before the mid- to late-90s. My original replacement for “some 70s song” was George Clinton’s “Atomic Dog,” but nobody knew the song even after I explained the connection to Snoop Dog.

I used to have another thought experiment, but I don’t use it as a psychological test anymore because I got the perfect answer from my friend Ken. Here it is:

Imagine you are on the 12th floor of a very tall building and the whole building is on fire. You run to the window, open it up, and get an idea of exactly how far you would have to fall. It is pretty far. You’re pretty much going to die either way. All of a sudden, an alien space ship in the classic atomic era gunmetal-colored flying saucer hovers in front of you, opens a hatch, and because it is your only alternative to death you step inside. The hallways of this ship are metallic and cold, and there are tinny speakers every few feet above your head. In an attempt to make you comfortable, the aliens play a familiar song, but instead of making you feel comfortable it makes you feel creeped out. What song is it?

When I asked Ken he didn’t even pause. He said, “Boyz II Men, ‘End of the Road.'” And I closed the book on that thought experiment. Luckily, the cell phone thought experiment is still alive and kicking. What would you do first? Are you focused on damage or dance?